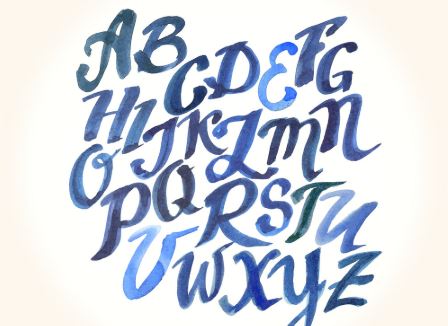 When you are writing or speaking, you want to use language devices. You want to paint pictures in the minds of your audience by using descriptive metaphors and you want them to feel excitement when you use hyperbole to describe the odds in overcoming a struggle. There are a few language devices that I believe should be avoided. These devices can create confusion or they can deteriorate the relationship you are trying to build with your audience.

I will be breaking apart these language traps into individual posts. This will allow me to give each one a bit more detail. The first trap that I want to talk about is echo.

Echoes are about acoustics and sound processing. Sound travels out from a source and bounces off of objects and returns to the source at different rates depending on what obstacles the sound wave encountered. The sounds combine and form reverberation. Reverberation can be very unsettling to the human ear.

When you are writing or speaking, you can use language that creates an echo effect for your readers or listeners.

An example of an echo in writing is:  I had a ball at the ball with Audrey until I found her balling in the bathroom near the ballroom.

The sentence I shared is complex with multiple phrases. It contains what looks like alliteration- but really it’s using echo. The overuse of words that derive from ball require a reader to slow down and separate the words. The reader may have to revisit this sentence multiple times in order to make sense of what it is saying. When you are speaking, your audience only has one pass at getting the message you are trying to deliver. You never want to make a reader revisit your work just to understand you.

The best way to avoid echo when you write is to learn and expand your own personal glossary. If you are using the same word twice in a single sentence, see if you can choose a synonym. Because echo resembles alliteration, it can also be a best practice to choose a synonym that doesn’t replicate the sound created by the echo word.

If I were to correct my earlier example I would do the following: I had a wonderful time at the gala with Audrey until I found her sobbing in the powder room near the ballroom.

When you read the improved sentence, there is less repetition. The overall meaning of the sentence was unchanged. The strange echo from overusing a single word has been removed. The second sentence would be easier for a reader or listener to comprehend on a single pass.

Out with the Old and In with the New 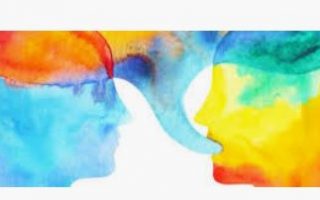